In this episode of 80 Days: An Exploration Podcast, we’ll be talking about the Bailiwick of Jersey, the largest of the Channel Islands lying just off the coast of Northern France. Jersey is a Crown Dependency so is not actually a part of the UK, just like the Isle of Man, which we covered in Season 1.  Today, Jersey has a population of just under 100,000, and a total land area of around 120 km2 or 45 sq mi, making it a similar size to the US island of Nantucket, or slightly smaller than our old friend Liechtenstein.

While most residents speak English and identify as British, the proximity of Jersey and the other Channel islands to France has heavily influenced their culture and their history, and French is an official second language. Jersey also has its own local language, based on French, called Jèrriais.  The island was documented by the Romans, known to them as Caesarea, and was part of the Duchy of Normany until the early 13th Century, when it was reorganized and became a territory in its own right. By the end of the 15th century, Jersey was granted its own governor. An individual, now called the Lieutenant Governor, is today the personal representative of the Queen on the island. Jersey was the only part of the British Isles to be occupied by the Nazis during WW2, and was one of the last places in Europe to be liberated.

Jersey has one of the highest numbers of cars per person in the world, and because of the historical popularity of Jersey wool, knitted sweaters came to be called jerseys, after the island, with the term first recorded in 1837. And yes, this island is the namesake of the US state of New Jersey. It’s been calculated that Jersey would fit 189 times into New Jersey – 95 times if the tide is out. 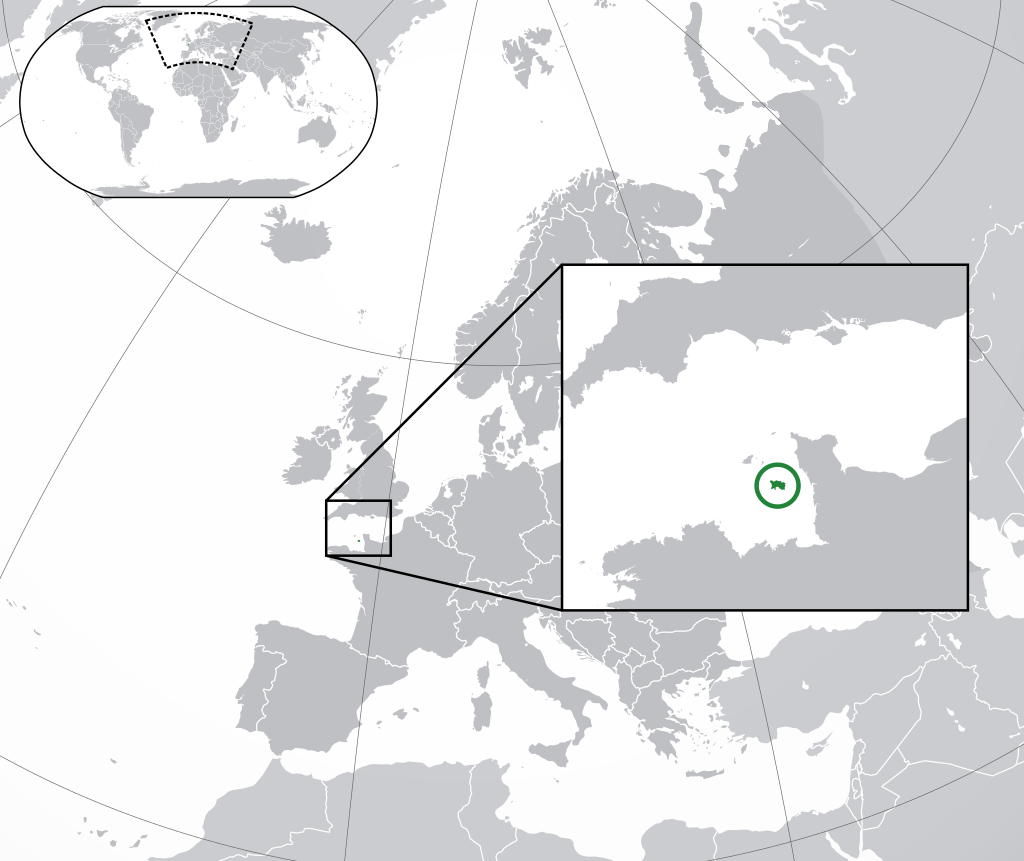 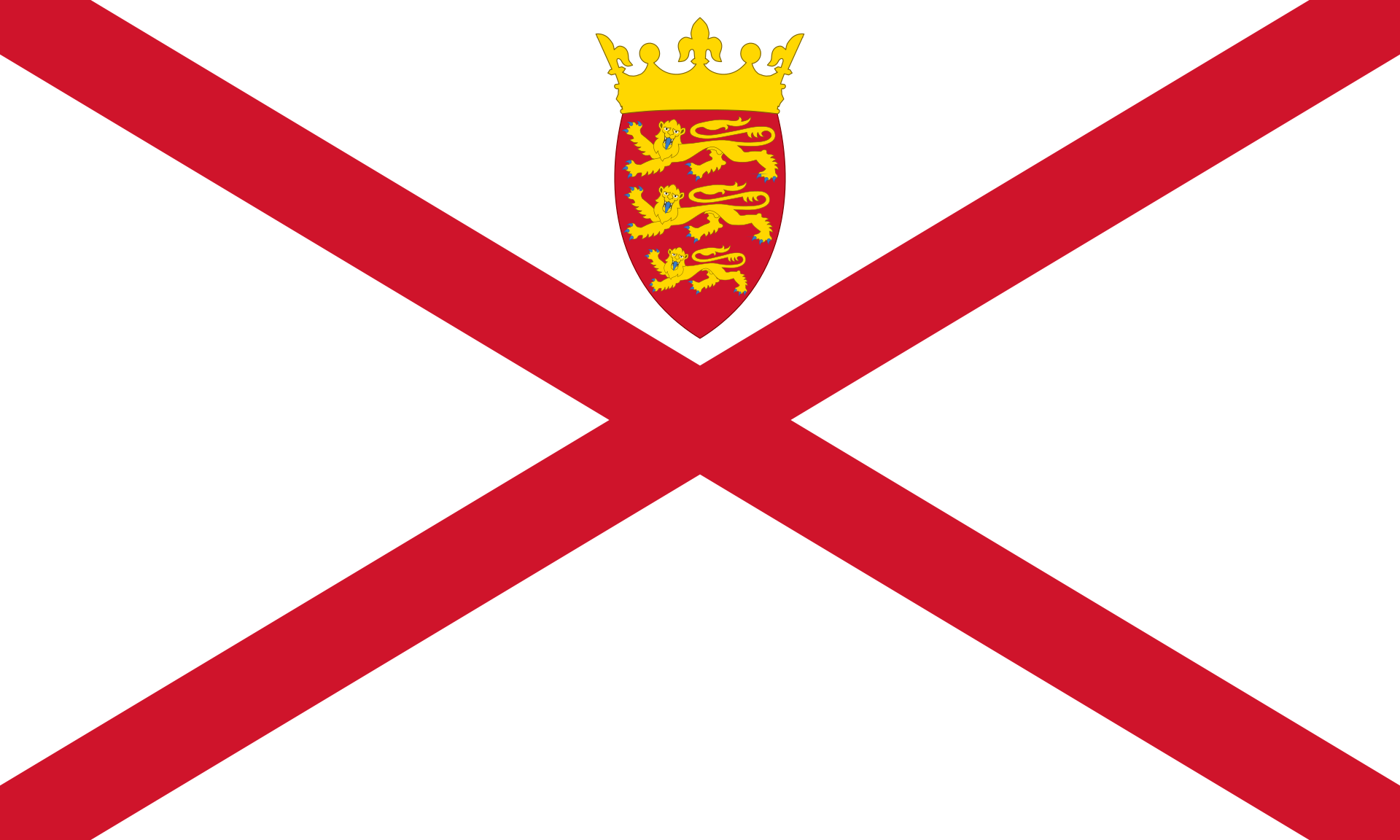 Your hosts, as always, are Luke Kelly @thelukejkelly in Dublin, Ireland, Mark Boyle @markboyle86 in the UK, and Joe Byrne @anbeirneach in Galway, Ireland. Our theme music and other stings come from Thomas O’Boyle @thatthomasfella. Thanks to Luke Davis, a member of the Société Jersiaise, for speaking to us for this episode – you will hear clips from his interview throughout.

Some further reading material is provided below: