In this episode of 80 Days: An Exploration Podcast, we’ll be talking about Hawaii, and specifically the Big Island of Hawaii. Which is also called Hawaii.

Hawaii is the southeasternmost of the Hawaiian Islands, which make up the US state of Hawaii. The island makes up 63% of the archipelago’s landmass, but only 13% of its total population. The island is the third largest island in Polynesia, behind the two main islands of New Zealand. With a total area of around 10,000 km2 (or 4,000 square miles), Hawaii is similar in size to the islands of Puerto Rico or Cyprus, or our old friend Gambia.

With a rich history and culture, Hawaii and its sister islands flourished as ancient societies, developing unique religions and customs, that is until the arrival of one Captain James Cook. In 1779 the famous explorer made his second and final landing here, and would not make it off the island alive. By the end of the century, the islands came under the protection of the British Crown, and missionaries soon followed, changing island life forever. The 1800s brought modern developments and the consolidation of the Kingdom of Hawaii, but ended in the annexation of the territory by the United States, a controversial episode to this day. In 1959, Hawaii becomes the 50th State, now famous for tourism, spam and pineapples. Hawaii Island, also known simply as The Big Island, is today home to around 185,000 people, and due to ongoing volcanic activity, Hawaii is the only US state that is still growing. 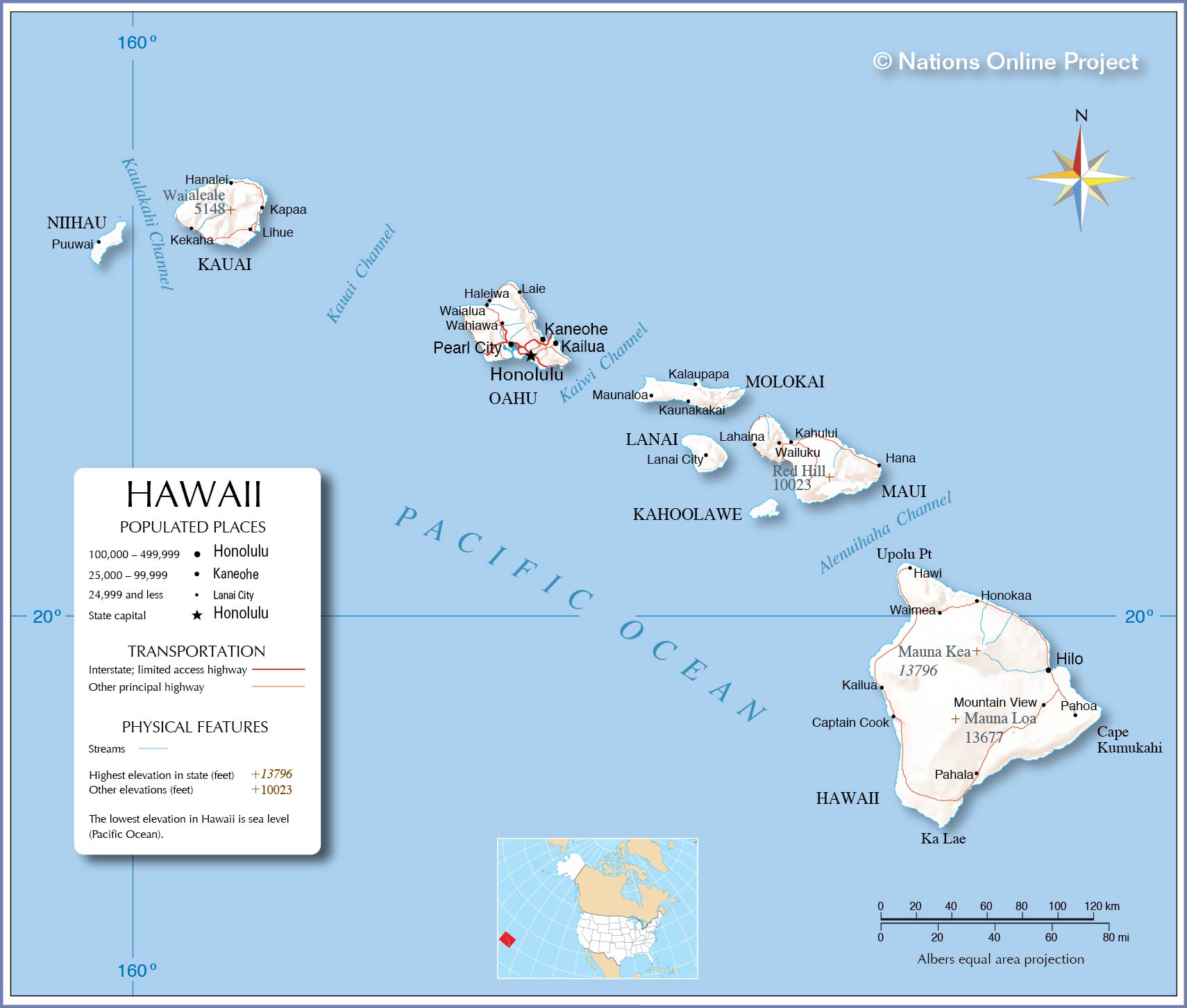 Your hosts, as always, are Luke Kelly @thelukejkelly in Dublin, Ireland, Mark Boyle @markboyle86 in the UK, and Joe Byrne @anbeirneach in Galway, Ireland. Our theme music and other stings come from Thomas O’Boyle @thatthomasfella. Thanks to Kuʻu Kauanoe one of the hosts of the Offshore Podcast from Honolulu Civil Beat, for speaking to us for this episode – you will hear clips from her interview throughout. 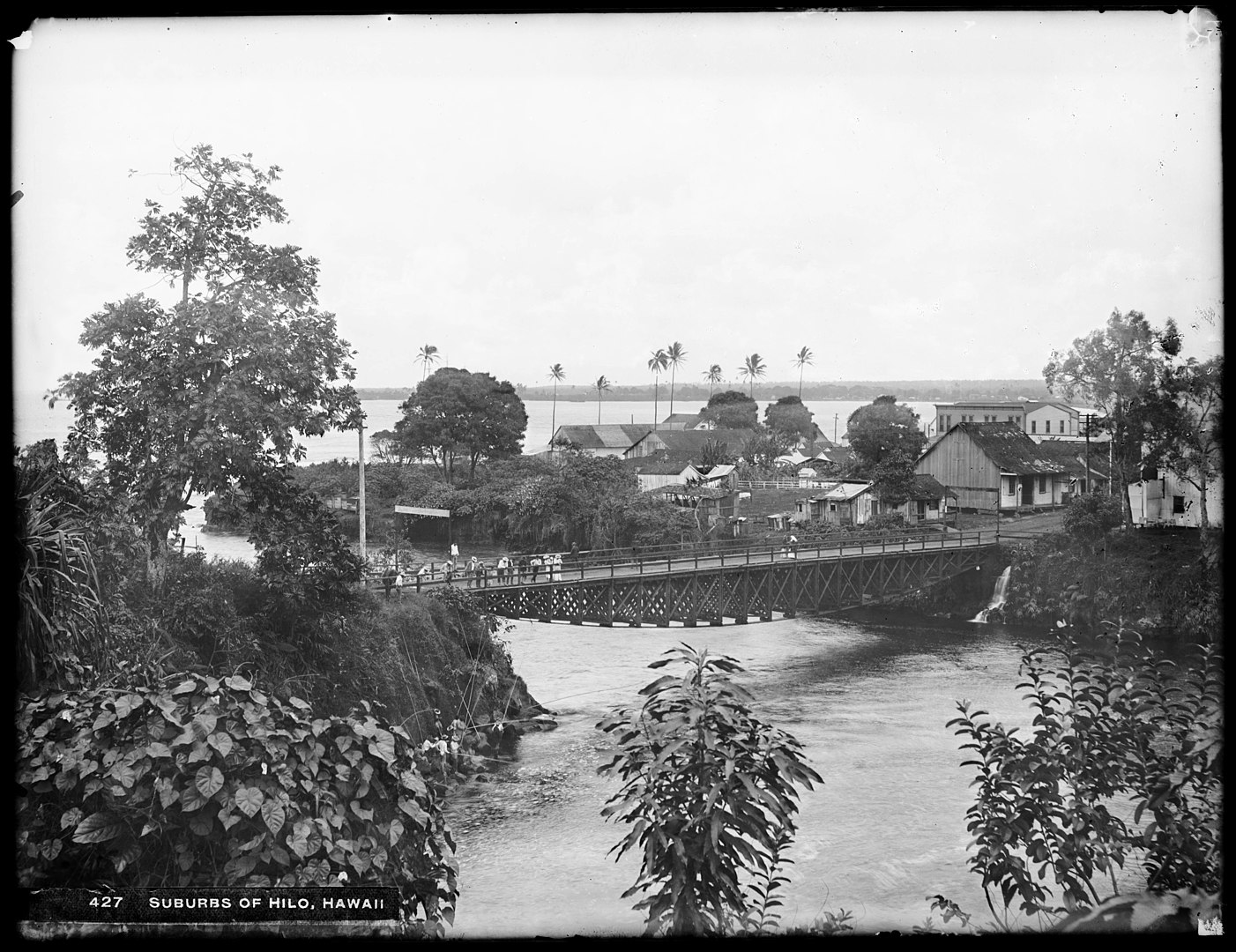 Some further reading material is provided below:

The music used in this episode is as follows: