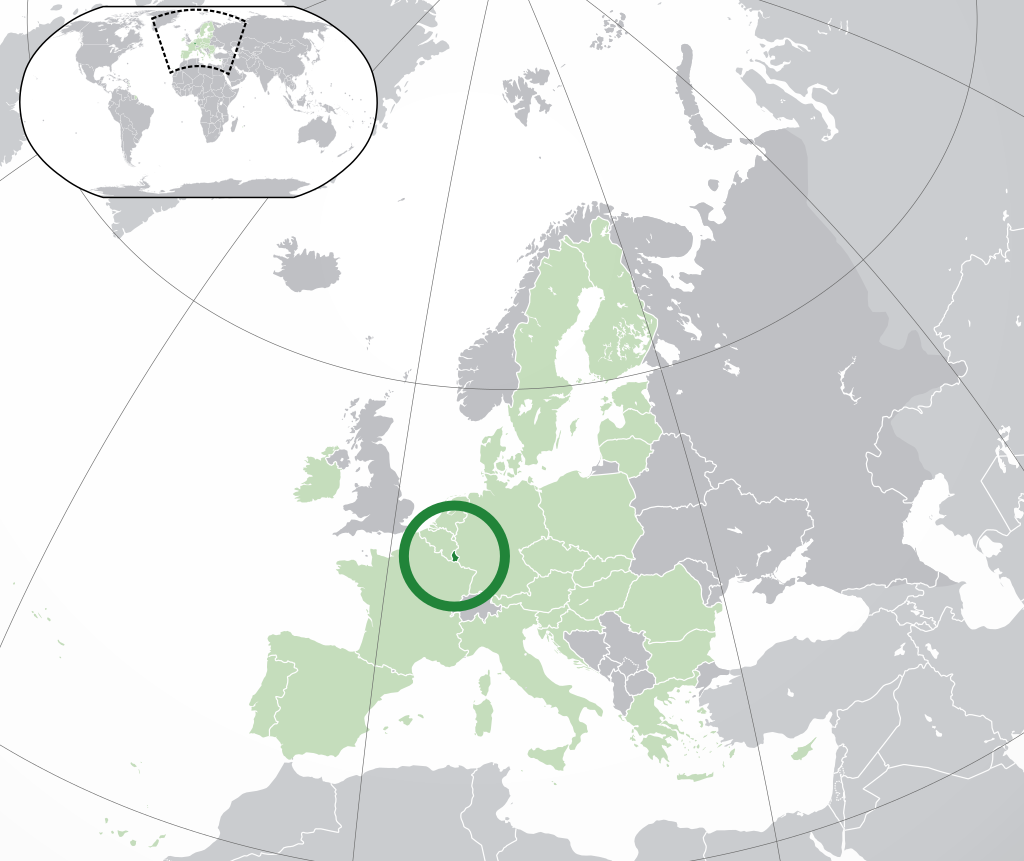 In this episode we’ll be talking about the Most Serene Republic of San Marino, the world’s oldest constitutional republic, and a country that is, in itself, a historical oddity. Similarly to other European microstates, such as Monaco, Liechtenstein and Andorra  it’s a relic of a time when borders were formed based on the area that a cannon could reach from a city’s walls. Founded on the slopes of Mount Titano in 301 AD, this tiny republic has seen the rest of Europe consolidate around it, surviving attacks by other self-governing Italian city-states, the Napoleonic Wars, the unification of Italy, and two world wars. Today, it’s borders are entirely enclosed by Italy, making it one of only three countries in the world to be enclosed by another nation.

It is the smallest independent state in Europe after Vatican City and Monaco and, until the independence of Nauru (1968), was the smallest republic in the world, at just 61 square kilometre (23.6 square miles). Tourism dominates the economy of modern day San Marino.  which plays host to more than three million visitors every year, while the republic is home to just over 30,000 people. 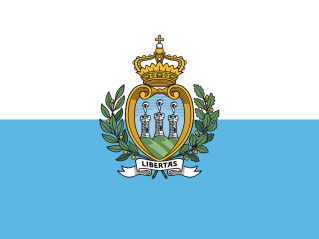 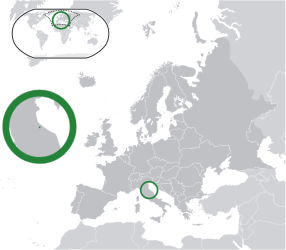 In this episode of 80 Days: An Exploration Podcast, we’ll be discussing the Jewish Autonomous Oblast (JAO), a somewhat independent region in the Russian Far East wedged between Siberia and Northern China. Its capital is the city of Birobidzhan, and with 75,000 inhabitants it is by far the most populated part of the region. For that reason, the name Birobidzhan is often used to refer to the whole area.

Officially founded in 1934 as an attempt to create a Jewish state within Russian borders, the territory was the world’s first attempt at a Jewish national homeland in modern times, and today is Russia’s only autonomous oblast. Aside from Israel, it is the world’s only officially Jewish territory. As of the 2010 Census, JAO’s population was 176,558 people, or 0.1% of the total population of Russia. Judaism is practiced by only 0.2% of the population of the JAO.

This special episode was commissioned by one our very generous Kickstarter backers, Ian Prince from New York (who does terrible things with food on Instagram). Your hosts are Luke Kelly @thelukejkelly in Hong Kong, Mark Boyle @markboyle86 in the UK, and Joe Byrne @anbeirneach in Switzerland. (Theme music by Thomas O’Boyle)

The somewhat familiar-looking flag of Birobidzhan

Some sources and further reading for this episode;

Thanks to Louise Ireson, John Killeen, Simon Greene for your support on Kickstarter. Thanks too to Rabbi Eliyahu Riss in Birobidzhan for interviewing with us.

We also need to thank our sponsor for the season Hairy Baby, who in addition to making the funniest Irish-themed t-shirts, have also produced the official 80 Days shirt for our supporters. Find it by clicking here. You can get 10% off anything on www.hairybaby.com by using our promo code “80DAYS”.

This will be the final episode for this season, but never fear, we’ll be back with more obscure goodness soon. We’re extremely grateful to everyone who’s supported us over the past year and a bit of podcasting, and if you want to hear more stay subscribed to the feed and keep an eye on Facebook, Twitter and Instagram.

In this episode of 80 Days: an exploration podcast,  we’ll be talking about Georgia. Not the US state, but the country in the south caucasus, known to its inhabitants as “Sakartvelo”. This former Soviet Republic is nestled between the Black Sea and the Caspian Sea, and is home to around 3.7 Million people with a history dating back thousands of years. Throughout its history, Georgia has been subject to numerous larger powers, including the Mongols, the Ottoman Empire, and dynasties of Persia (Iran) and the Soviet Union. As the Iron Curtain fell, Georgia declared its independence and has operated as a modern Republic ever since. It’s neighbour to the North, Russia, however, has ensured that Georgia’s hold over independence has never been as secure as most Georgians would like. Ethnic conflicts and economic turmoil beset the country throughout the 1990s, culminating in the brief Russo-Georgian war of 2008, from which tensions still remain to this day.

Your hosts are Luke Kelly @thelukejkelly in Hong Kong, Mark Boyle @markboyle86 in the UK, and Joe Byrne @anbeirneach in Switzerland . (Theme music by Thomas O’Boyle) 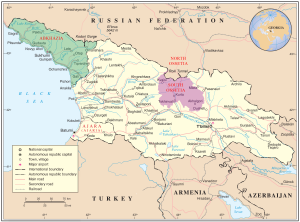 Most of the music in this episode were examples of Georgian polyphonic singing, a very important style of music, being the oldest polyphonic music in the world (singled out by UNESCO as a vital aspect of cultural heritage).Some examples are:

Georgian folk dancing is also a wonderful tradition, here are a few videos of that:

Finally, we promised to include the video of the insane baptism rituals available in the Georgian Orthodox Church, so from EuroNews, here it is:

A massive thanks to the inimitable Gary O’Daly and Jeffrey Dokar, two of the backers of our recent Kickstarter Campaign – thank you for making Season 2 possible. Big thanks also to Mariam Kalandarshvili for talking to us and helping us understand (and pronounce) some elements of Georgian history; we now know that the capital is T’bee-lee-see! Thanks too to our sponsor Hairy Baby, who in addition to making the funniest Irish-themed t-shirts, have also produced the official 80 Days shirt for our supporters. Find it by clicking here. You can get 10% off anything on www.hairybaby.com by using our promo code “80DAYS”. 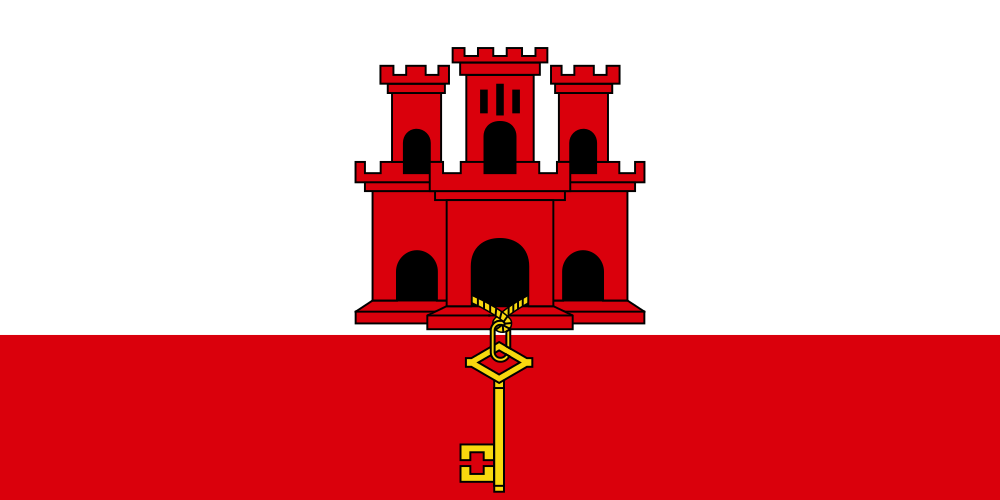 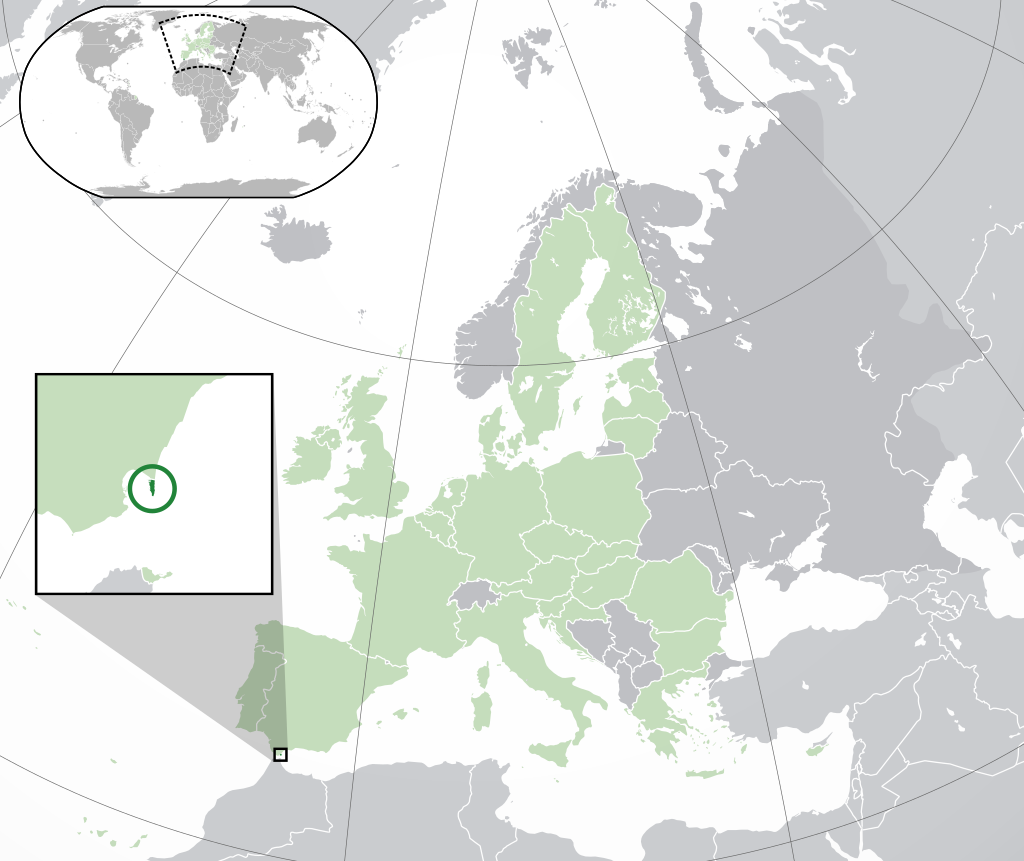 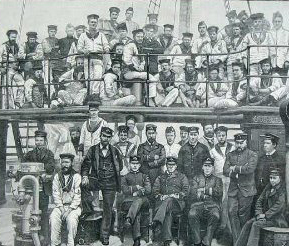 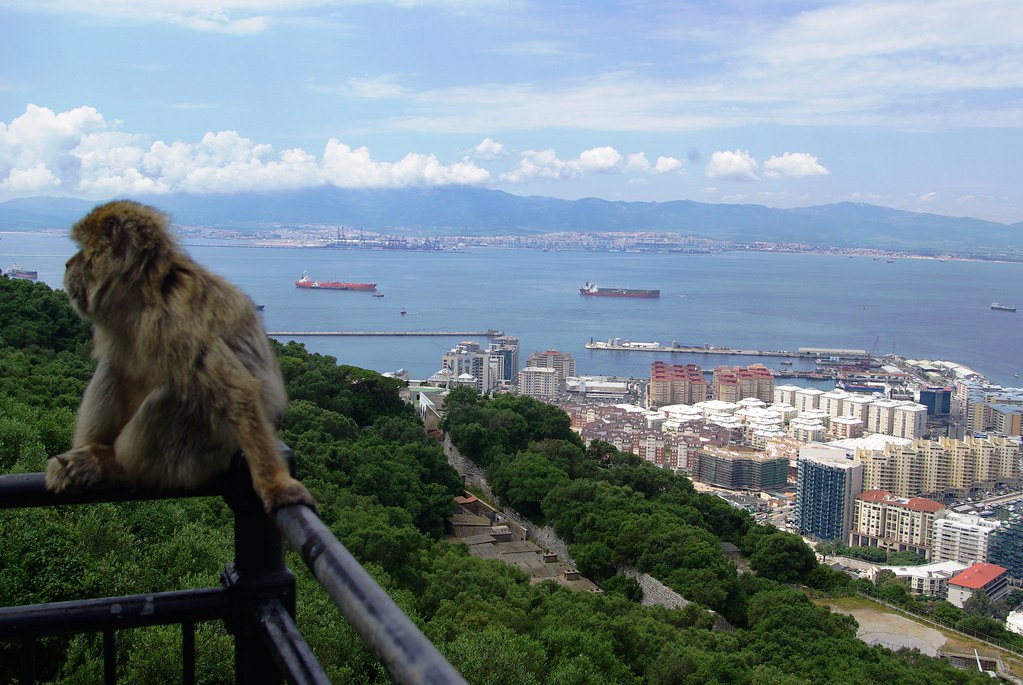 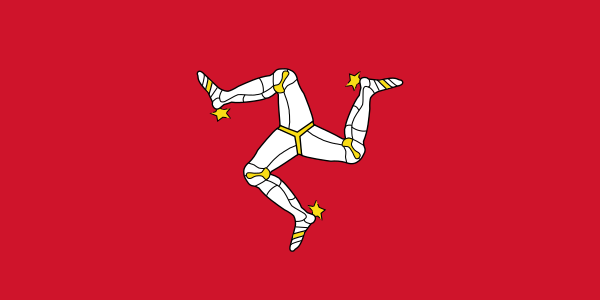 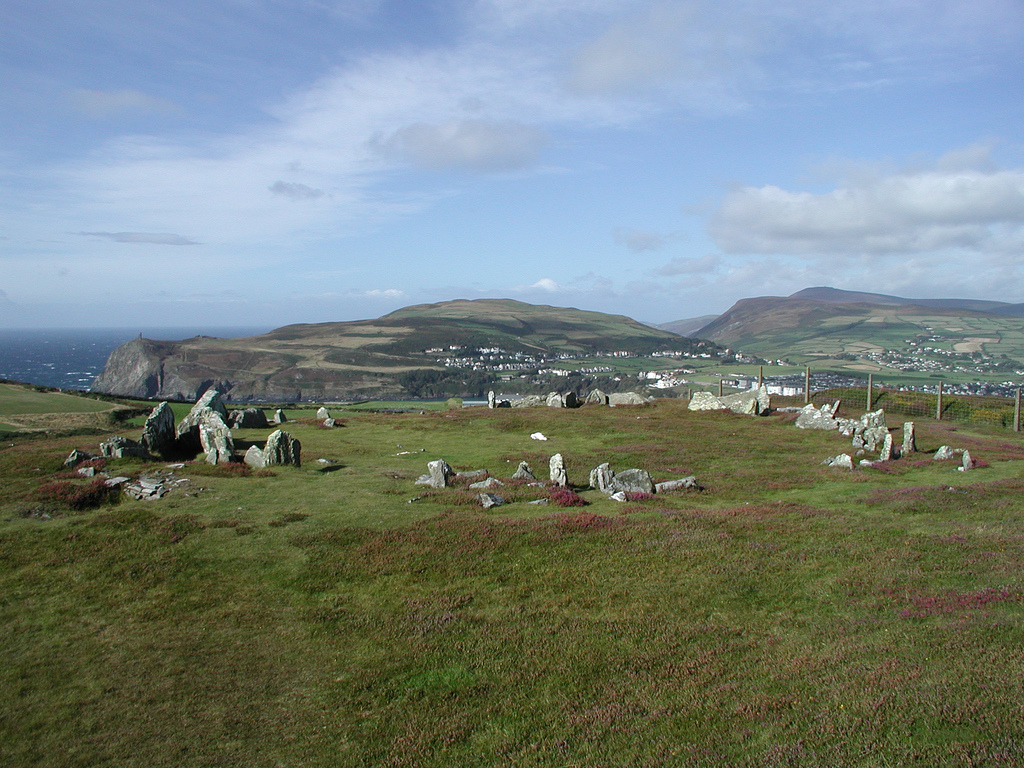