We’re (finally) kicking off season five! In this episode of 80 Days: An Exploration Podcast, we’ll be talking about Kaliningrad, formerly Koenigsberg, a city on the Pregolya River, at the head of the Vistula Lagoon on the Baltic Sea. This city has a storied history, having been originally established as a Sambian or Old Prussian settlement, before being administered by the State of the Teutonic Order, the Duchy of Prussia, the Kingdom of Prussia, the German Empire, the Weimar Republic, and Nazi Germany. Shortly after the second world war, Königsberg and the lands surrounding it were incorporated into the USSR, being renamed Kaliningrad. 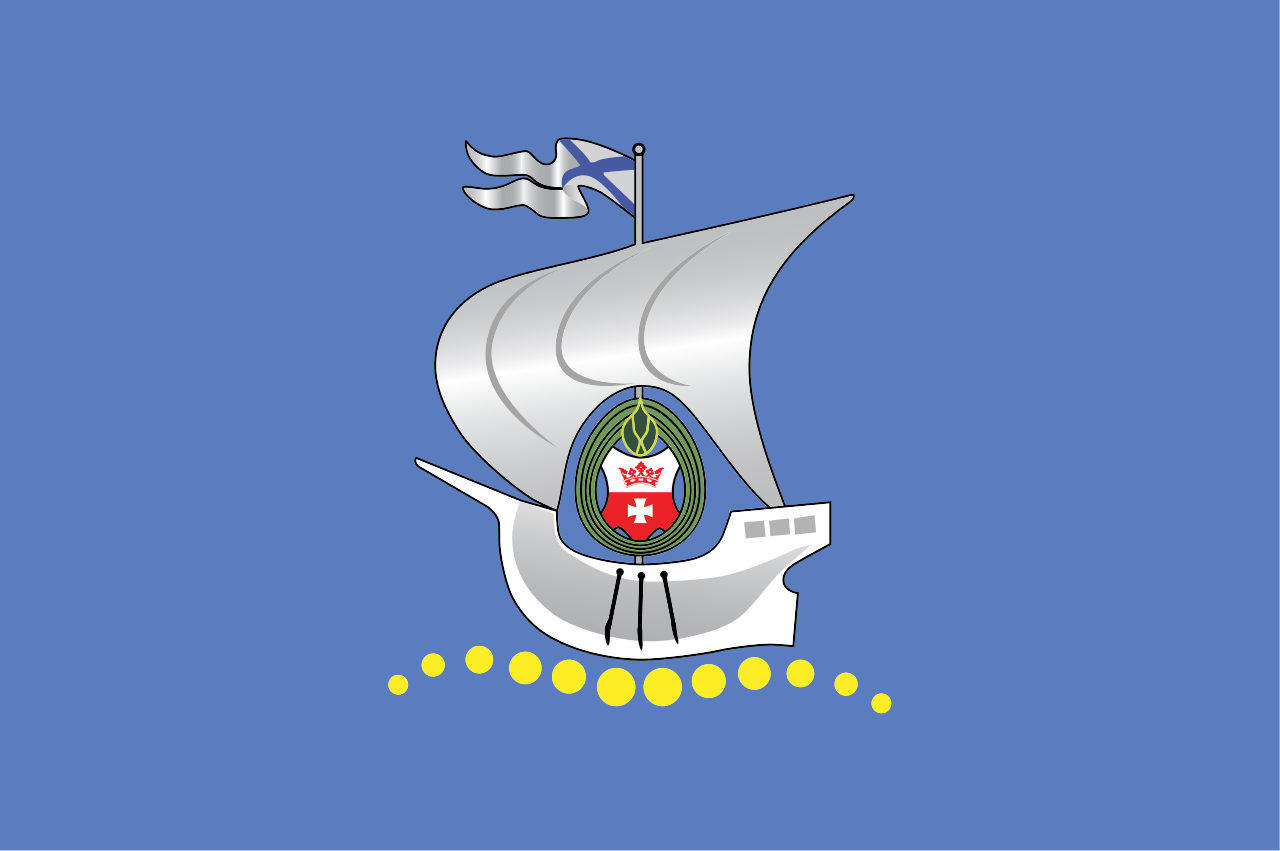 As a major transport hub, the city is home to the headquarters of the Baltic Fleet of the Russian Navy, and is one of the largest industrial centres in Russia. It is situated within the Kaliningrad Oblast, which is separated by around 400km from the next nearest Russian Oblast, bordered by Poland to the south, Lithuania to the north and east, and the Baltic Sea to the west. It is therefore impossible to travel overland between the Oblast and the rest of Russia without passing through at least two other countries. As of 2010, only a small number of ethnic Germans remain in the city, with most of residents being recent immigrants from other parts of the former Soviet Union. With a population of around 450,000, the city is similar in size to Miami, Florida, or Tallinn, Estonia, and is the 40th largest city in Russia. Kaliningrad and the lands surrounding are home to the world’s largest deposits of amber, with over 90% of the world’s supply.

Your hosts, as always, are Luke Kelly @thelukejkelly in Dublin, Ireland, Mark Boyle @markboyle86 in the UK, and Joe Byrne @anbeirneach in Galway, Ireland. Our theme music and other stings come from Thomas O’Boyle @thatthomasfella. We also have to give huge thanks to Professor Nicole Eaton of Boston College for her help with this episode, and for giving us a sneak preview of her upcoming book (German Blood, Slavic Soil: How Nazi Germany Became Soviet Kaliningrad (Cornell UP, Fall 2022)).

Some music by composers from in and around this city include: