This week on 80 Days, we talked about Alaska, the United States of America’s 49th state. The name Alaska comes from the Aluet word Alyeska, meaning great land, and it is a plentiful place in many respects. Rich in natural resources, Alaska has a longer coastline than the other 49 states combined  and is the largest state in the US. It contains over 3 million lakes, as well as Denali, North America’s highest peak. about 500 miles separates Alaska from Washington state, its nearest neighbour within the US, and it has a strong connection with Russia, which used to occupy and control the territory. Exploring Alaska for you are Luke Kelly @thelukejkelly, Mark Boyle @markboyle86 and Joe Byrne @anbeirneach in Hong Kong, the UK and Switzerland, respectively. (Theme music by Thomas O’Boyle) 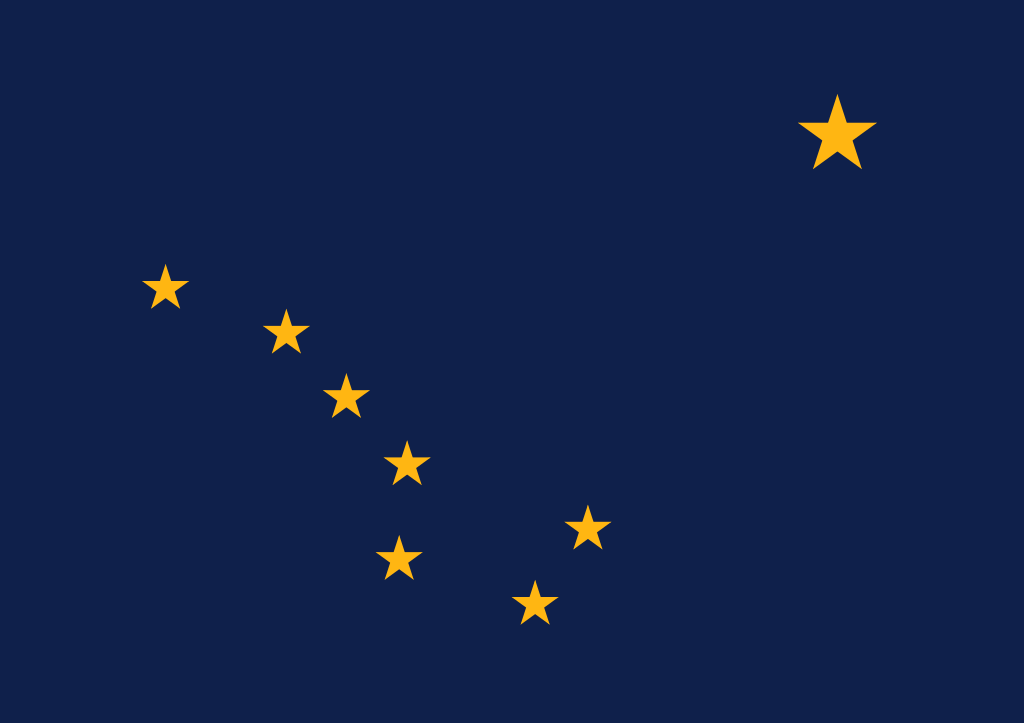 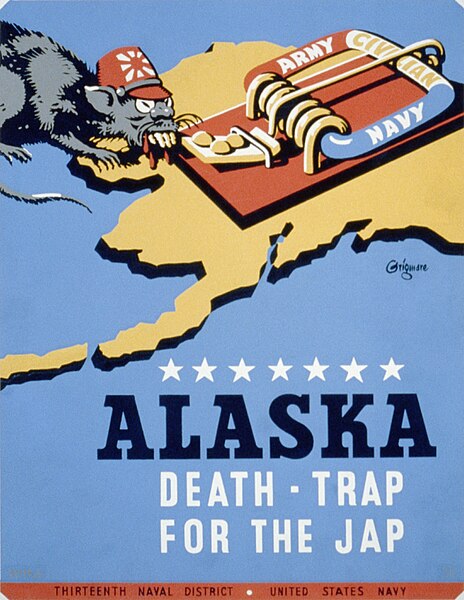