In this episode of 80 Days we’ll be talking about Bhutan a small, landlocked Asian nation with one of the best flags you’ll ever see. Bhutan is a country of less than a million people, bordered by the Tibetan region of China to the North and India pretty much everywhere else. Exploring Bhutan for you are Luke Kelly @thelukejkelly, Mark Boyle @markboyle86 and Joe Byrne @anbeirneach in Hong Kong, the UK and Switzerland, respectively. (Theme music by Thomas O’Boyle) 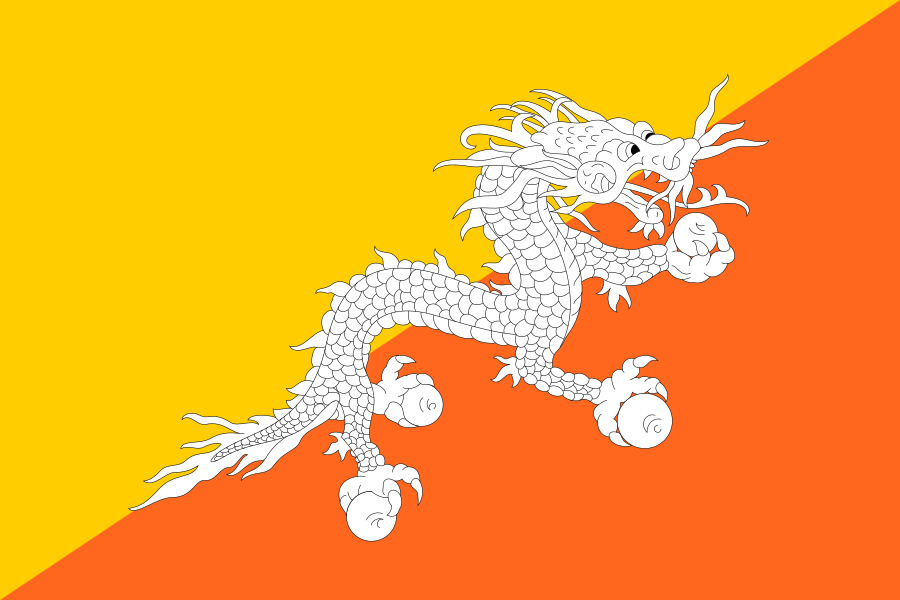 It’s the last of the Himalayan Buddhist kingdoms, which unlike Tibet and Sikkim has retained its independence. Also known as , the “Land of the Thunder Dragon” due to the prevalence of the Drukpa Lineage school of Buddhism (aka the Dragon People). Bhutan is a strongly Bhuddist country, which remained and cut off from the outside world for much of its history. It is one of only a few countries to have been independent throughout its entire history, never conquered, occupied, or governed by an outside power. Since opening its borders to tourists in the 1970s, Bhutan has embraced democracy and now it famously promotes the concept of gross national happiness which is reflected in the Bhutan Gross National Happiness Index. 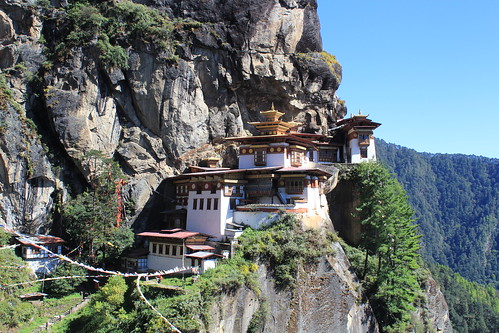