In this episode of 80 Days: an exploration podcast,  we’ll be talking about the Gambia, the smallest country on the African mainland. Cutting a small sliver out of the Western coastline of Senegal, the Gambia is one of just a handful of nations on earth to share a border with just one country. The entirety of the country surrounds its namesake the Gambia River, with the border running parallel to both banks of the river inland for about 250 km. Gambia’s population of around 2 million is largely impoverished. It’s GDP is ranked at 167th out of 188 countries around the world, and like much of West Africa, it’s history has been impacted heavily by the slave trade. Having gained its independence in 1965 from the British empire, the Gambia has come to rely on its growing reputation as a tourist destination, and recently made headlines following a political power struggle between presidential candidates.

Your hosts are Luke Kelly @thelukejkelly in Hong Kong, Mark Boyle @markboyle86 in the UK, and Joe Byrne @anbeirneach in Switzerland . (Theme music by Thomas O’Boyle)

Map showing the fort on James Island/Kunta Kinteh Island from Juffreh, the Gambia

The original flag of the Gambia, which we all think is pretty terrible

Music you heard was largely from field recordings by our friend Niall Ó Laoighaire (who is also responsible for most of the photos above, you may also want to listen to music from the following sources:

A massive thanks to John Keating and Lorraine Mounsey, two of the backers of our recent Kickstarter Campaign – thank you for making Season 2 possible. And special thanks this week to Niall Ó Laoighaire for his research in the Gambia, providing the photos above and some audio that you heard. Thanks too to our sponsor Hairy Baby, who in addition to making the funniest Irish-themed t-shirts, have also produced the official 80 Days shirt for our supporters. Find it by clicking here. You can get 10% off anything on www.hairybaby.com by using our promo code “80DAYS”. 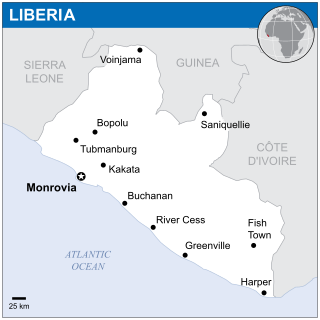