In this episode of 80 Days: An Exploration Podcast, we’ll be talking about the only walled city north of Mexico on the American Continent – Quebec City. The capital city of Canada’s Quebec province, the city is located on the St Lawrence River, around 500 kilometres from the Eastern coast of Canada, and around 700km northeast of New York City. Founded in July 1608 by Samuel de Champlain, a French explorer, Quebec City originated as Stadacona, a Iroqious Native American settlement, before the arrival of Europeans. A base for the French exploration and colonisation of what would become New France, Quebec remains a hub of French-Canadian culture and history, with French serving as the primary language, as throughout the wider province of Quebec. In 1775, American troops led by Benedict Arnold attempted to invade and take over Quebec City in the Battle of Quebec to “liberate” the region from the British. The siege was unsuccessful, however, and Quebec did not become the 14th colony; instead, it remained under British rule until Canada became its own country in 1867. Today, the city is home to just over half a million residents, making it the eleventh-largest city in Canada, similar in urban population to Albuquerque, New Mexico or Dublin, Ireland. The city’s curious name was taken from the native term for “where the river narrows” after its location on the banks of the St Lawrence River.

Flag of the City of Quebec (left), and the province of Quebec (right)

Your hosts, as always, are Luke Kelly @thelukejkelly in Dublin, Ireland, Mark Boyle @markboyle86 in the UK, and Joe Byrne @anbeirneach in Galway, Ireland. Our theme music and other stings come from Thomas O’Boyle @thatthomasfella.

We’ve also just launched a merch store in associated with TeePublic. You can find our store by clicking here, with exclusive discounts at the time of publishing.

Further information and some of the sources we consulted can be found below:

As we mentioned, Patreon proceeds from this episode will go to the Red Cross to help refugees fleeing the war in Ukraine.

In this episode of 80 Days: An Exploration Podcast, we’ll be talking about Gabon, officially the Gabonese Republic, an equatorial country on the west coast of Africa. Originally inhabited by Bantu tribes, the area we now know as Gabon was first explored by Europeans in the 15th Century. Local inhabitants began to sell slaves to Europeans in the 18th and 19th centuries, which established the region as a hub for the slave trade. In 1910, Gabon became one of the four territories of French Equatorial Africa, and fifty years later became fully independent. Since then, the politics of the country has been dominated by Omar Bongo, Gabon’s second president, and his son Ali Bongo, who succeeded him in 2009.

Gabon has a total land area of around 257,000 square km or just under 100,000 square miles, making it around the same size as the UK, New Zealand or the US state of Oregon. Gabon is bordered by Equatorial Guinea to the northwest, Cameroon to the north, the Republic of the Congo on the east and south. Gabon is home to just over 2.1 million people, with the vast majority of those being in Libreville, the largest city and capital, lying on the Komo River, near the Gulf of Guinea. The official language is French, although many Gabonese people speak various mother tongues according to their ethnic group, of which there are over 40.

Gabon is one of the most prosperous countries on the continent, with the fifth highest GDP per capita in all of Africa, while almost 85% of Gabon is covered by rainforests, 11% of which has been dedicated for national parks.

Your hosts, as always, are Luke Kelly @thelukejkelly in Dublin, Ireland, Mark Boyle @markboyle86 in the UK, and Joe Byrne @anbeirneach in Galway, Ireland. Our theme music and other stings come from Thomas O’Boyle @thatthomasfella.

Some music related to Gabon: 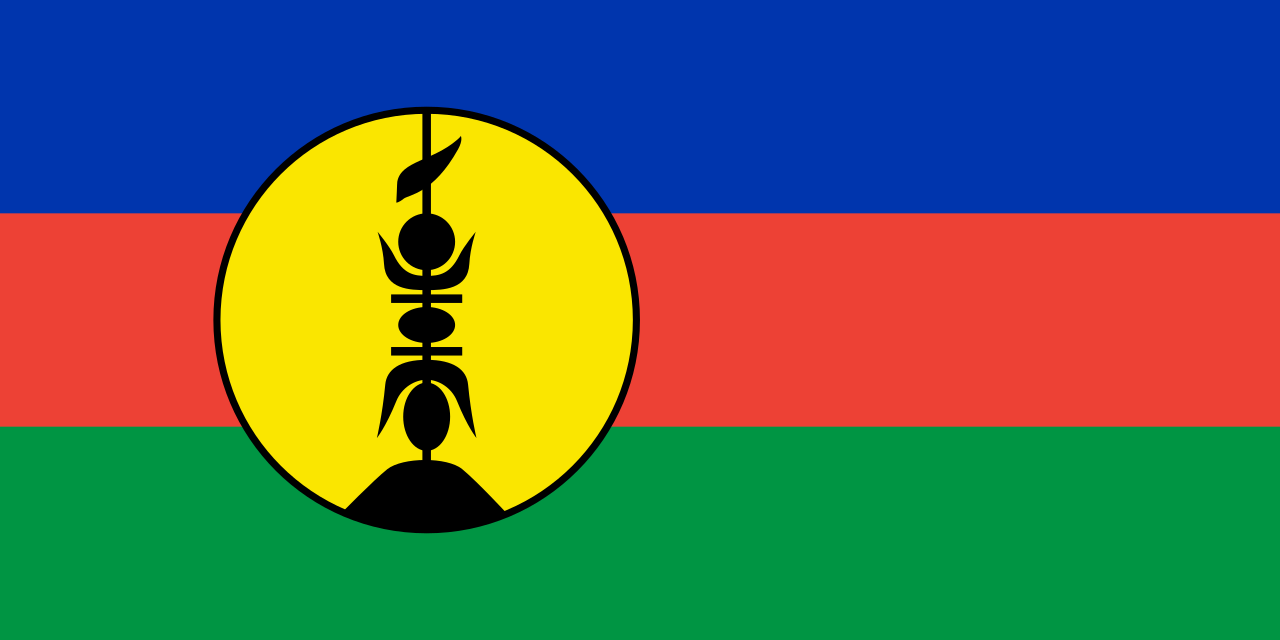 In the first episode of season 3 of 80 Days: an exploration podcast, we’ll be talking about Tasmania, the island state of Australia, known to early European explorers as Van Dieman’s Land. This verdant island is roughly the size of Ireland but with only 8% of the population. Tasmania or ‘Tassie’ lies 240 km or 150 miles south of the Australian mainland, and the state encompasses the main island of Tasmania, the 26th-largest island in the world, and the surrounding 334 islands. Just over half a million people live in Tasmania, 40% of whom reside in the island largest city, Hobart, which is lies on the banks of the Derwent River on the south side of the island.
Up until the early 1800s, the island was inhabited exclusively by Aboriginal Tasmanians, but was soon after claimed by the British and converted into a penal colony. For the next 50 years, around 75,000 convicts were sent to the island, which was viewed as a kind of ‘prison without walls.’ In 1854 its name was changed to Tasmania, and in 1901 it became a state in the newly-created federation of Australia.

In this episode of 80 Days: an exploration podcast, we return to the north of North America and explore  Newfoundland, a Canadian island in the North Atlantic.  At over 100,000 square kilometres (40,000 sq mi), Newfoundland is the world’s 16th-largest island, and Cape Spear, just south of the capital, St John’s, is the easternmost point of North America, excluding Greenland. Newfoundland has long been a sparsely populated and harsh land, with residents traditionally relying heavily on fishing to survive. The area has a significant Gaelic heritage, with strong connections to Ireland and Britain. Modern-day Newfoundland has a population of just under half a million, and is the most populous part of the Canadian province of Newfoundland and Labrador.

There is a lot of music (particularly Irish-inspired folk), some examples of which we would recommend if you enjoyed what you heard in the episode:

Thanks this week to Dr Jenn Jones and Jeffrey Doker, who backed our Kickstarter campaign. Your t-shirts should be on their way to you already. Thanks to our sponsor Hairy Baby, who in addition to making the funniest Irish-themed t-shirts, have also produced the official 80 Days shirt for our supporters. Find it by clicking here. You can get 10% off anything on http://www.hairybaby.com by using our promo code – just listen in to the episode for exact details.

Welcome to our third episode in season 2 of 80 Days: an exploration podcast. Today we will be looking at the little island paradise of the Seychelles, a country made up of an archipelago of 115 islands in the Indian Ocean. This former British colony has a population of just over 90,000, the smallest of any independent African state, and lies 1,500 kilometres (or 932 miles) off East Africa.

Your hosts are Luke Kelly @thelukejkelly in Hong Kong, Mark Boyle @markboyle86 in the UK, and Joe Byrne@anbeirneach in Switzerland. (Theme music by Thomas O’Boyle)

Like neighbouring Madagascar, the islands are best known for their unique geology and diverse wildlife populations. White sand beaches and clear blue oceans abound here, in what was once a haven for pirates marauding throughout the Indian Ocean. A tropical rainforest climate ensures that the islands are hot and humid year-round. Victoria, the capital city of Seychelles, is the smallest capital in the entire world, with a population of around 27,000 and the country today is one of the most prosperous in all of Africa.

And now you can check out some of the main reference links for the podcast. It’s a red letter day for you and no mistake.

And here’s the coco de mer that got us all so… excited. Think you can see why.

Thanks to Rob Curran & Krista Phillips for their generous Kickstarter support. You guys are heroes.

And a massive thank you, as always to our sponsor Hairy Baby, makers of the funniest Irish-themed clothing. Remember to get a 10% discount off anything you buy on their website (www.hairybaby.com) by using our special promo code, read out during the episode. We recommend the 80 Days official tee.