In this episode we’ll be talking about the Kuril Islands. This island chain is located in the Northern Pacific, and stretches between northern Japan and Kamchatka, Russia. The 56 islands extend for more than 750 miles across the ocean, and they total 10,500 square kilometers (4,000 square miles) of territory altogether, making their entire landmass roughly the same size as Lebanon or the island of Puerto Rico. The islands today have a population of roughly 20,000, and are controlled by Russia. However, the islands were previously administered by Japan  from the 18th century up until WWII, and have been subject to a land dispute ever since. Japan claims the southernmost islands as their ‘Northern Territories,’ and the conflict over them has led Moscow and Tokyo to avoid signing the peace treaty that would have formally ended the Second World War.

Joe was recently in Honshu and Hokkaido and took some photos, including from a Jomon-era archaeological site, and the the Museum of Northern Peoples in Hakodate, which listeners might find interesting. Well worth a visit if you’re ever in the neighbourhood

Music from these islands and the neighbouring territories, some of which you heard, can be found at the following sources:

A massive thanks to all of our patrons on Patreon who are supporting season 3. If you’d like to join them and see what rewards are available for supporters, and get a peek behind the curtain check out www.patreon.com/80dayspodcast. We really appreciate the support and input!

Finally, here is a picture of some of the postcards sent from Hokkaido to our Neil Armstrong-tier patrons on Patreon – they truly are out of this world! 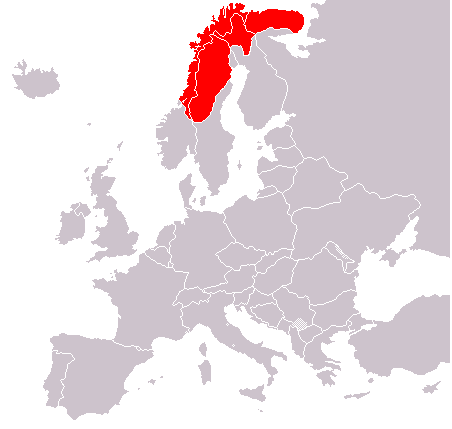 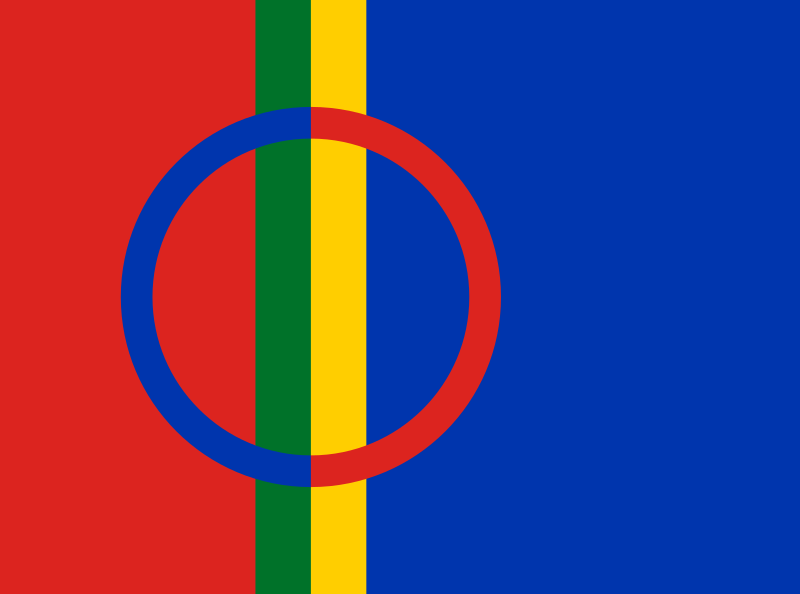